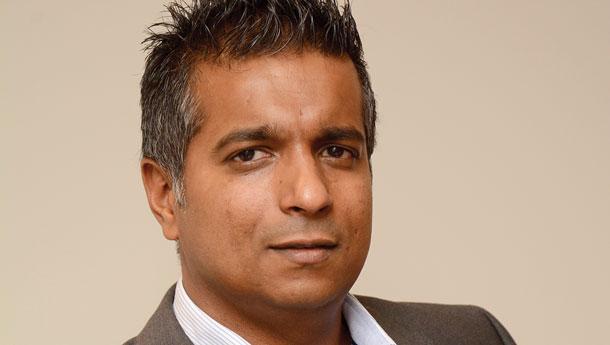 Members can select their own investment options

Since its inception in 1999, the Super Fund, operating under the aegis of the Mauritius Employers’ Federation has come a long way. This fund, it must be noted, is the only not-for-profit organization in its field