Blog - Latest News
You are here: Home / Members can select their own investment options

Members can select their own investment options

Since its inception in 1999, the Super Fund, operating under the aegis of the Mauritius Employers’ Federation has come a long way. This fund, it must be noted, is the only not-for-profit organization in its field 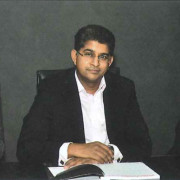